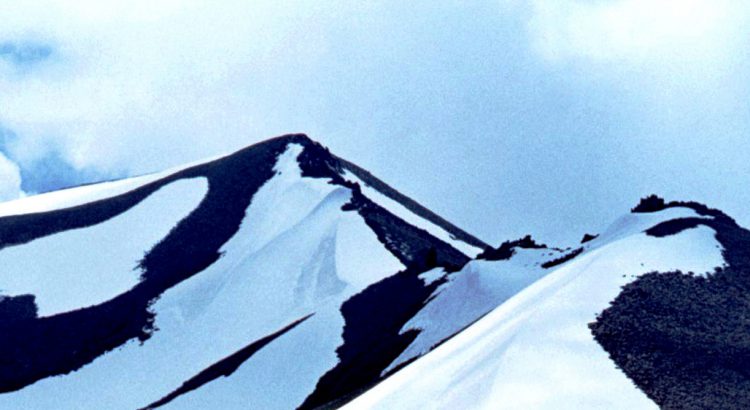 The tasks to be achieved under this contract in 2016 are the following:
Task 1: Organise a national coordination meeting on the Emerald Network, aimed at explaining the results of the biogeographical seminars achieved in-2015 to scientific community, representatives of relevant Ministries (environment, landplaning, forestry, and agriculture) and NG.Os in the nature conservation sector. The meeting will aim at planning and preparing for the biogeographical evaluation in 2016, together with the national authorities, discussing the completion of the Emerald Network at national level and the identification and description of additional sites, according to the results of the 2014 quality checks of the national databases and of the evaluations from 2015 for the country;
Task 2: Organise and coordinate the participation of the national delegation in the Emerald biogeographical Seminar targeting the country in 2016, i.e. the Emerald evaluation Seminar for bird species for Armenia, Azerbaijan and Georgia (6-7 December, Tbilisi, Georgia);
Task 3: Implement a self-evaluation exercise, using the 2015 national database of proposed Emerald sites and the results of the biogeographical seminars m 2015, in order to detect gaps in the Emerald network proposed already and spot the needs for additional sites. The self-evaluation should be used in particular for the features which will be evaluated at a biogeographical level in 2016 and should in addition include:

Task 4: Organise at least 10 field surveys to potential Emerald sites, corresponding to the conclusions of the biogeographical seminars, in particular the scientific reserves, to check the presence of species and habitats which are in the revised reference database, but no Emerald sites are yet proposed for them. The field studies will equally help the development of a new GIS mapping for habitats species projected under the Emerald network in the country;
Task 5: Revise and complete the Emerald site database, using the new Emerald software;
Task 6: Prepare a visibility material (paper or electronic), to be used for communicating and disseminating information on the Emerald Network to local communities/young public.

The hotline is available every day from 9 AM to 6 PM except saturday and sunday.