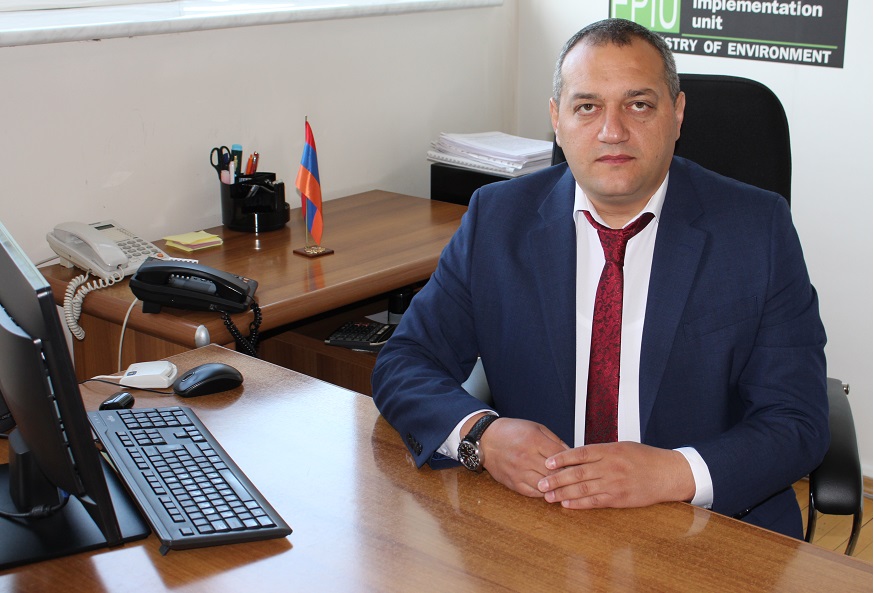 Armen Khojoyan was born on June 8, 1961. In 1978, Mr. Khojoyan entered the Faculty of Agronomy of the Armenian National Agrarian University and in 1981 he continued his education at Moscow Timiryazev Agricultural Academy. After graduating from the Academy in 1984, he returned to Armenia and started working as an engineer at the “Armenian State Land Constructional Project” Institute. In 1992, he started working as director and editor-in-chief for the editorial office of the scientific journal "Bulletin of Agricultural Sciences" of the Ministry of Agriculture of the Republic of Armenia. In 1995 the editorial office was reorganized into "Agropress" editorial center, where Mr. Khojoyan was appointed as director and editor-in-chief. In 2003, the organization merged with the Agricultural Support Republican Center, and he was appointed as head of the information department. In 2007, Mr.Khojoyan moved to "MAX Group" concern, managing several companies in different years. In 2007-2014, he simultaneously worked as a lecturer at the National Agrarian University of Armenia. In 2014-2018, he extended working activity in Moscow, Russia. Since March 16, 2021, Armen Khojoyan has been the Deputy Director of the “Environmental Projects Implementation Unit” State Agency of the Ministry of Environment of the Republic of Armenia. Mr. Khojoyan has received professional trainings in the USA, France, Germany, Poland, Belgium, Hungary and Russia. He is Candidate of Agricultural Sciences, Associate Professor. He has 12 published scientific works. Mr. Khojoyan is married. He has two children and one grandchild. 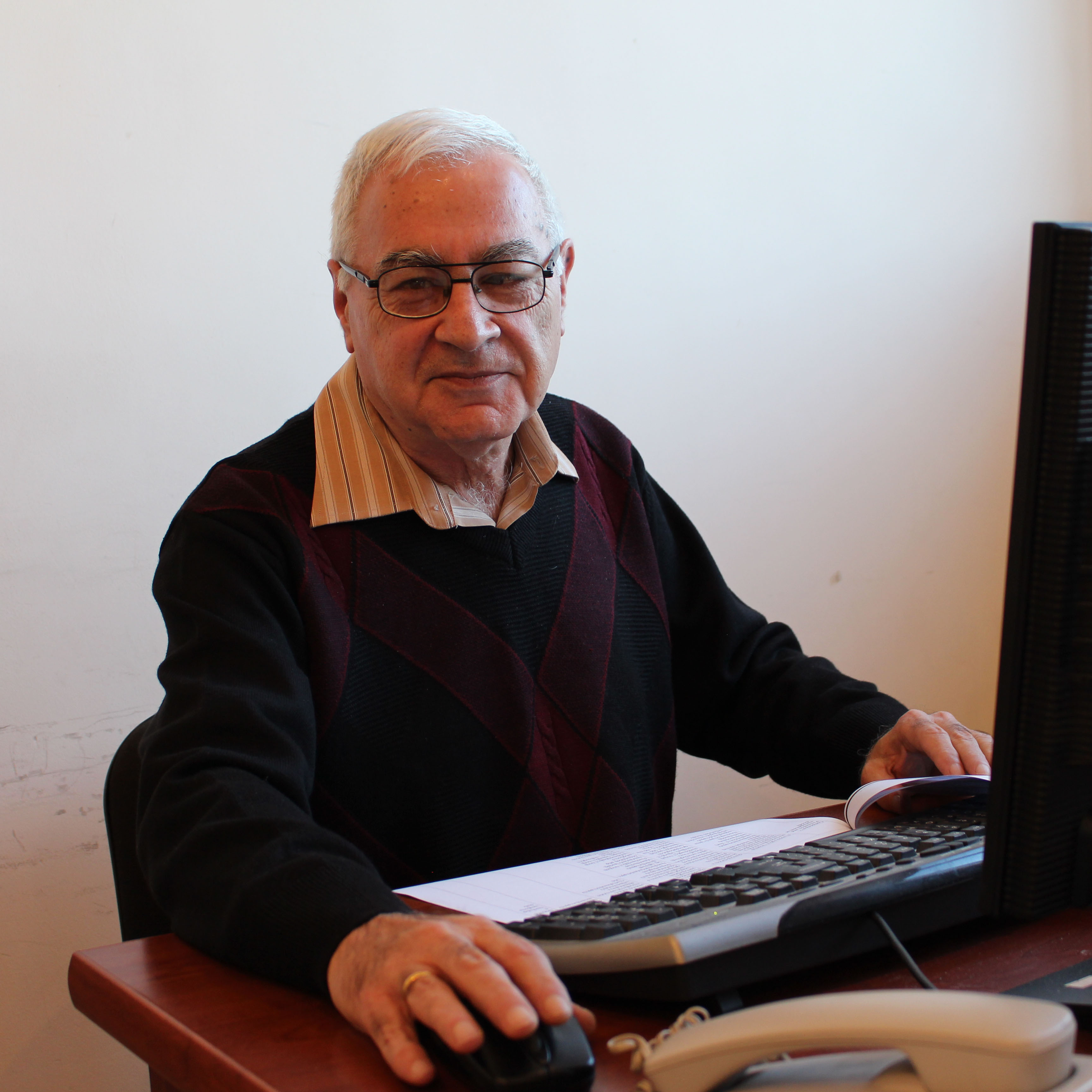 Rubik Shahazizyan was born on March 20, 1952. He graduated from the Faculty of Horticulture of the Armenian National Agrarian University and was qualified as a scientific agronomist. He has a PhD in Biology. Mr. Shahazizyan started his work activity as a scientific worker at the Institute of Botany of the RA National Academy of Sciences in 1974. In 1983-1999, he was the head of the Plant Physiology, Biochemistry and Processing Technology Department of the Scientific Center of Vegetable and Industrial Crops (SCVIC) of the RA Ministry of Agriculture and later on - the deputy director for science. In 2006-2009, Mr. Shahazizyan worked as a coordinator of the community-based watershed management component at the “Natural Resources Management and Poverty Reduction Project” EPIU state institution of the RA Ministry of Nature Protection. In 2009-2011, he occupied the position of the head of the Projects Development Department of the “Environmental Projects Implementation Unit” State Agency. Since 2011 Mr. Shahazizyan has been working at the “Environmental Projects Implementation Unit” State Agency, first, as head of the Budgetary Projects Development Unit and then - as head of the Eco-Educational Projects Unit. He is an author of 55 scientific articles and publications. Mr. Shahazizyan is married. He has two sons and two grandchildren.

The hotline is available every day from 9 AM to 6 PM except saturday and sunday.